The amount spent on blockchain technology by businesses seeking to utilise the trust-enhancing features of distributed ledgers is expected to grow to $2.9 million in 2019. This would represent a growth of 88.7% over the $1.5 billion spent on the technology during 2018.

The reported figures come from the International Data Corporation (IDC) who recently updated its “Worldwide Semiannual Blockchain Spending Guide.” According to a representative for the IDC, the tech has moved out of the design phase and into actual use and this shift will drive a lot of the expected spending through the next ten months.

The IDC report states that the financial sector will continue to account for the lion’s share of the spending on blockchain technology during 2019. The estimated figure here is $1.1 billion. This will come from a variety of interests, including: banking, securities and investment services, and insurers.

Another notable sector expected to be a part of the group of biggest blockchain spenders is that of manufacturing and resources. These industries will reportedly account for $653 million combined. They are also expected to see the largest growth in spending over the entire five year period with a CAGR of 77.6%.

Coming close behind manufacturing and resources is the distribution and services industries. Firms doing business in these industries  are expected to spend $642 billion on exploring and implementing blockchain technology during 2019. 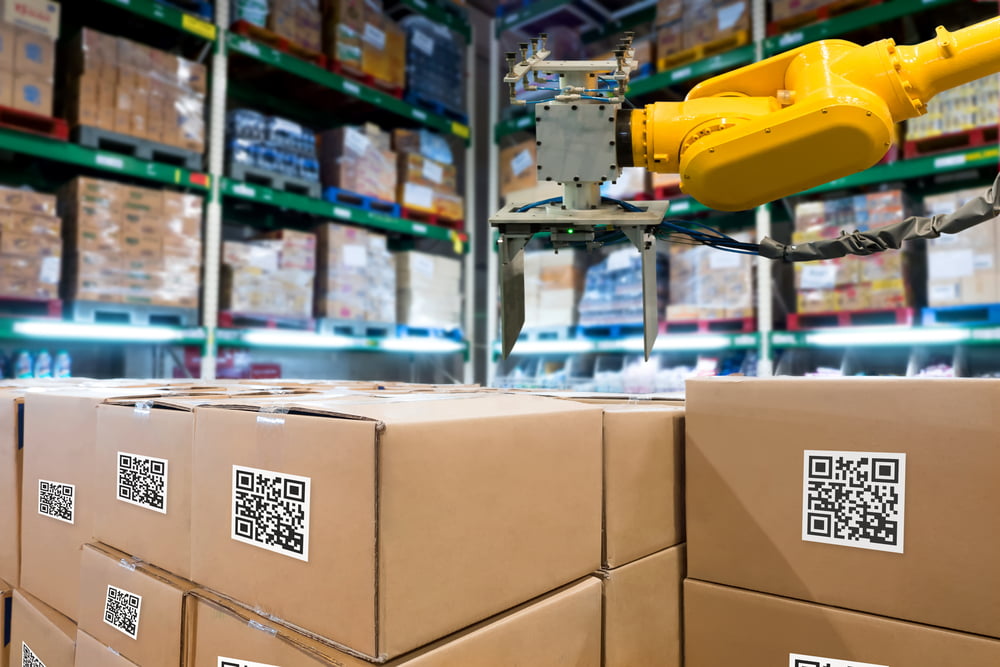 Blockchain technology is being explored by a range of industries.

According to IDC vice president of the Customer Insights and Analysis programme, Jessica Goepfert, the technology is still very much in its infancy and businesses are still at the phase of explosive innovation when it comes to its implications:

“The use cases that comprise the blockchain opportunity are developing as swiftly as the technologies enabling it. While spending for more developed use cases in the financial sector like trade finance and cross-border payments is still healthy and growing strong, relative to six months ago we’ve seen an acceleration in spending across a variety of other areas, such as energy settlements and warranty claims.”

As part of the report, documenting the five year period between 2018 and 2022, the IDC states that it expects the total spent on blockchain to reach $12.4 billion by the final year of the sample.

A director of research at Worldwide Blockchain Strategies, James Webster, commented on the projected growth in spending on blockchain:

“Blockchain is maturing rapidly, and we have reached an inflection point where implementations are moving quickly beyond the pilot and proof of concept phase.”

According to Webster, the figures gathered by the IDC reports will give crucial insight into over the technology is being adopted by different industries and where it is having the largest impact.

Related Reading: How Co-Founder Sees NEO 3.0 Blockchain Being Used By Everyone From VCs to Potato Farmers in 2020